At the age of 20 in his first public performance James Blake was acclaimed a prodigy utilizing auto tune on the main track aligned with a dark transparent sound having beautiful flowing themes and combining the various genres of classic, jazz, rhythm & blues and hip-hop. Prior to the release of the 2011 album some selections had already been indicated for runner up honors for British Newcomer of the year on “Sound of 2011”.  In 2013 the break-out second album “ Overgrown” won acclaim for transcendent mixing of the various genres of electro-pop, soul, rhythm & blues, flash house, and hip hop that crushed the powerful rival English band Artic Monkeys in heated competition for the 22nd English Mercury Prize. The panel of judges critically acclaimed the works as “possessing innovation and lyrically stirring meaning.” 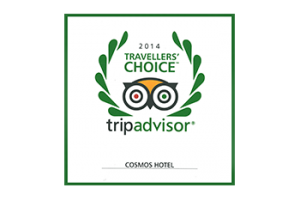 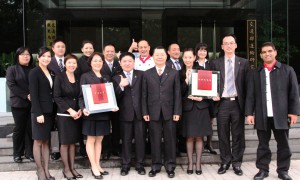